Are you a founder looking to partner with Growth Warrior Capital?

Do you want to learn more about our vision? 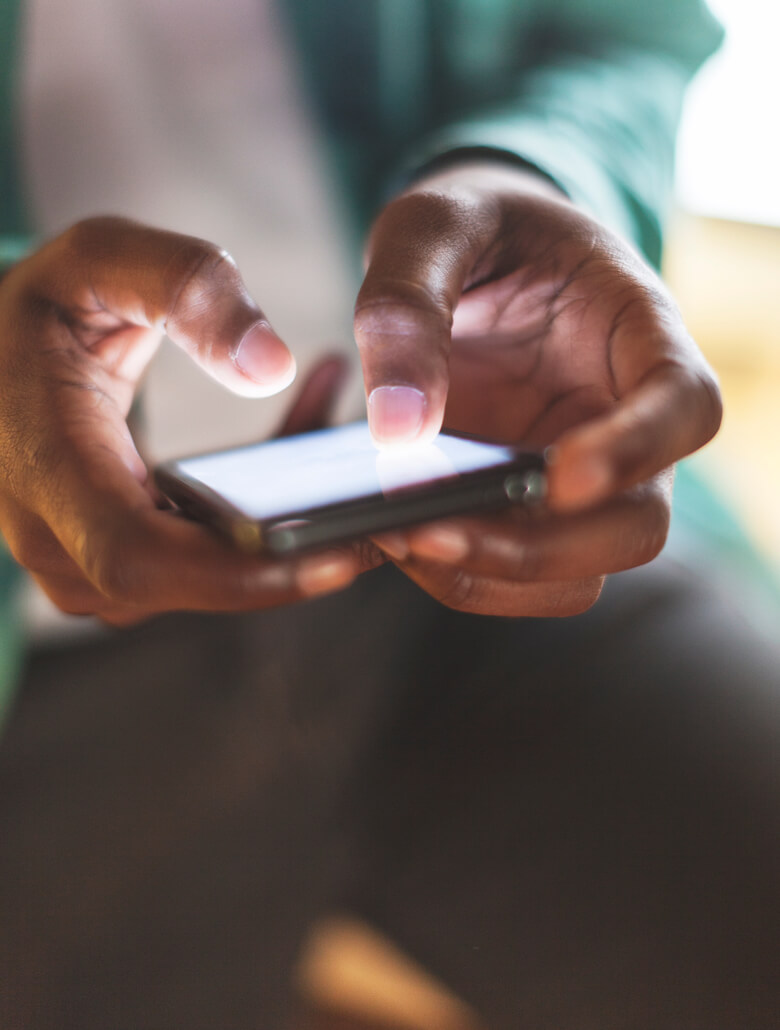 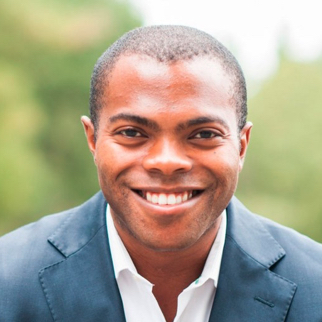 Watch any police TV drama and you’d believe that police forces across the country leverage cutting edge technology to arrest criminals and keep our streets safe. The opposite is true. The policing tech stack is stuck in the 20th century. Police departments collect lots of data but that data exists in silos, is not searchable, and provides little to no insights and analytics. It is stuck on laptops and radios making it inaccessible on phones, and it relies on poorly responded surveys to get insights from communities. Add to that the fact that the police force operates by sending the fastest response by the closest officer system, with hardly any data beyond proximity to support their service.

The result? Law enforcement departments are not set up to send the appropriate responder for the right situation at the right time. Police officers don’t have quick and easy access to the mission-critical information and insights they need to mitigate and de-escalate situations. This too often leads to bad outcomes, and it is low income and diverse communities who are disproportionately affected.

We need better, more thoughtful policing now more than ever. Violent crimes are on the rise. At the same time, trust in policing remains at an all time low — 52% of Americans don’t have confidence in the police, and the number jumps to 81% when you ask Black Americans. Officers’ morale and fatigue is no better, driving many to leave the force — there has been a 45% increase in the retirement rate and almost 20% increase in resignations between 2020-2021.

ForceMetrics is building a solution to make communities safer. How? It provides a data analytics software platform that makes it easier for law enforcement to leverage their existing data to make better decisions, in the moment, faster.

ForceMetrics aggregates data from a city’s existing police reports, 911 calls, community co-responder systems, even 311. It analyzes and enriches that data with its advanced AI and ML and makes it easy to surface vital information and actionable insights via its simple Google-like search and mapping interface.

Everyone benefits. Dispatchers can now provide on-scene officers with accurate and contextual information via their mobile devices. Officers now have key information they need at hand to contextualize whom they are dealing with — e.g., whether they’ve been involved with law enforcement, healthcare situations in the past — so they can respond better and reduce the risk of negative on-scene interactions. Communities can trust that their police have the tools they need to reduce victimization and improve public safety.

We invested in ForceMetrics (twice!) because we believe in the company’s mission and its potential to make Economic Sovereignty a reality for diverse communities. The company enables the partial reallocation of the $201B spent on traditional policing and incarceration to mental health and social support, providing assistance to those in need of help instead of punishment — which gets people further away from Economic Sovereignty. A police force with better data & insights is one that will have less unnecessary arrests and charges. This will translate to more people continuing to have access to career and wealth creation opportunities they previously would have been barred from following a police incident or an escalated police interaction.

The team is building a startup with real potential to transform how government agencies use their data to make communities safer, starting with law enforcement.  Andre McGregor, the Founder & CEO, is the right man to be building this business, which he started after George Floyd with a purposeful desire to bring Silicon Valley technology solutions to the table beyond more bodycams. A seasoned law enforcement officer turned tech entrepreneur, he spent 12 years both as a Firefighter/Medic and FBI Cyber Special Agent, has worked in enterprise software as Head of Security at Tanium and Chief Security Officer at Namely, and previously co-founded a cybersecurity startup. He has a true passion for making cities safer and was even offered the chance to join the National Security Council, but he turned it down in favor of making a difference to communities today with ForceMetrics.

Andre has built a winning team with deep expertise across data science, policing, cloud & security engineering, and operations. Jason Truppi, ForceMetrics’ CTO, brings to the table 20 years of technology expertise, was a Cyber Special Agent for the FBI and has previously founded companies like fintech startup Theseus Capital (acquired). Together they have what it takes to make this a billion-dollar business. And it shows: they already have active pilots in 5 cities and have 8 more in the pipeline over the next two quarters, along with significant interest from state and local law enforcement chiefs, councils, and CTOs. Investors like Stand Together Ventures Lab and George Kaiser Family Foundation also bet on ForceMetrics to become a first mover and category leader with unicorn potential.

We're honored to partner with ForceMetrics as they enhance law enforcement decisionmaking and create safer communities for all.

For all the latest news and portfolio updates, follow @GrowthWarriorVC on Twitter and stay tuned for more updates on Medium. 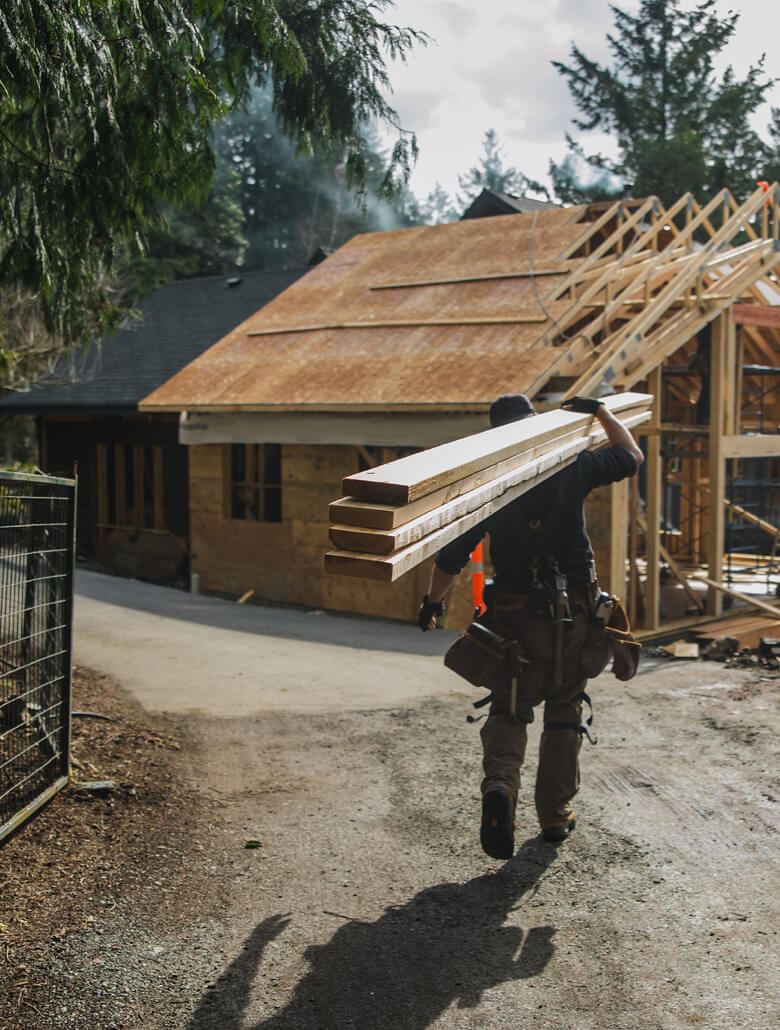 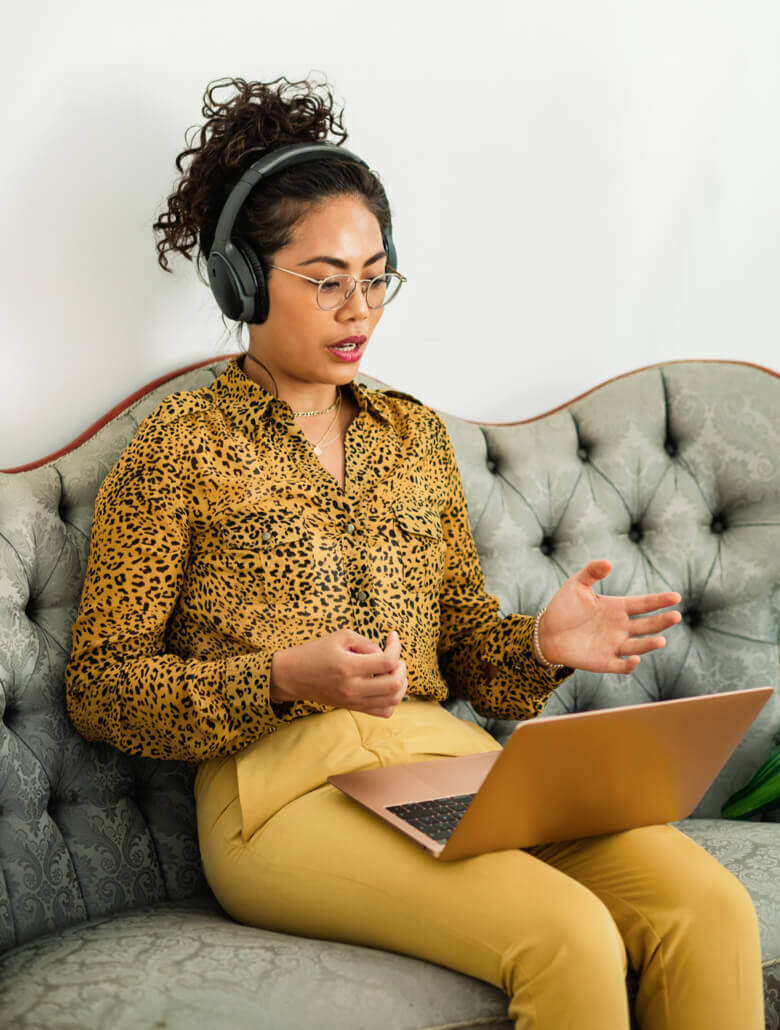 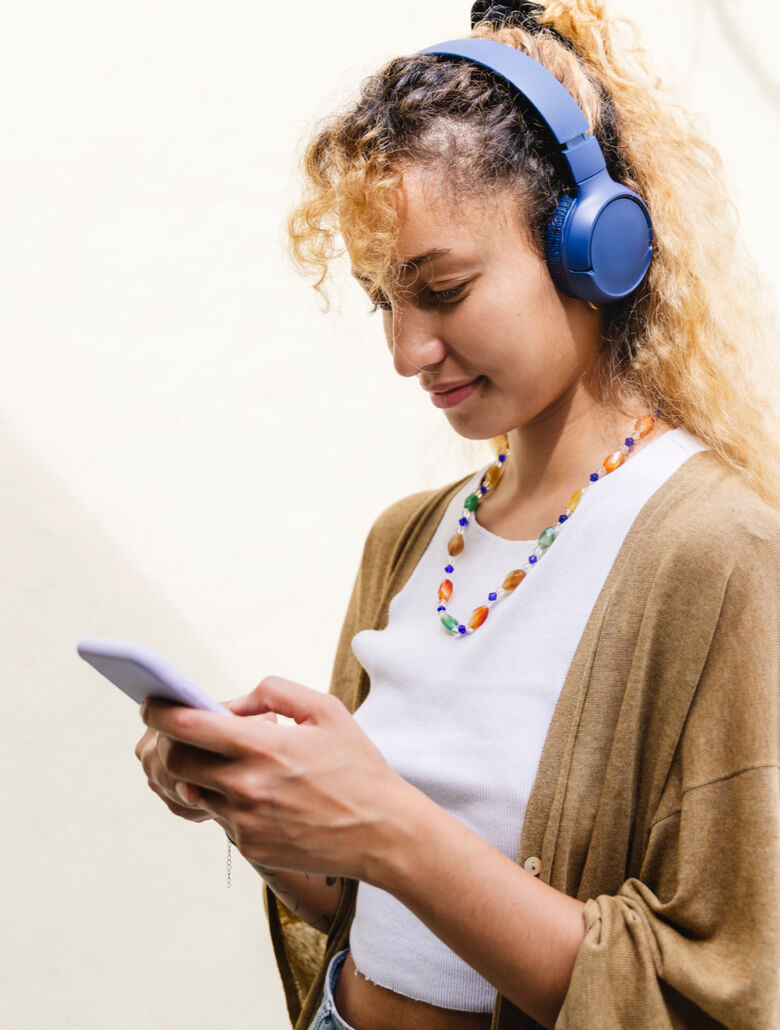